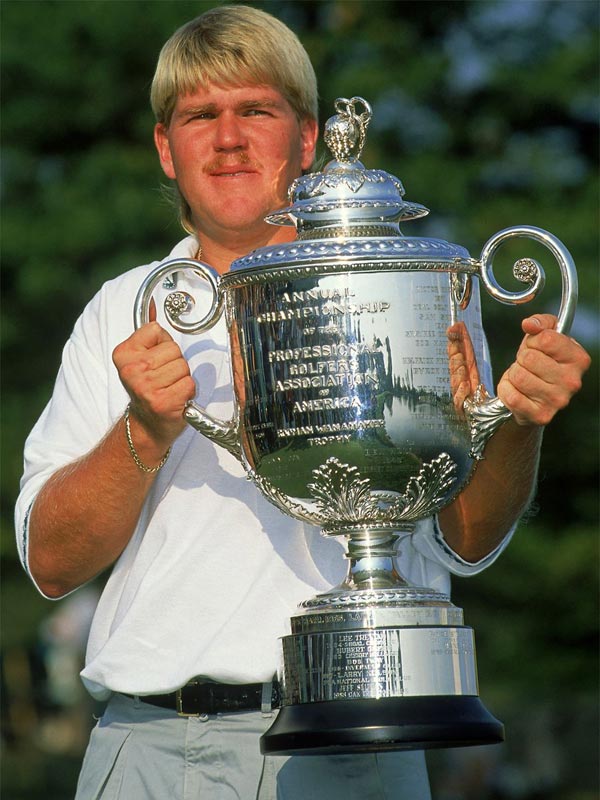 Golfer John Daly turned pro in 1987, and he earned his first pro victory soon after at the 1987 Missouri Open. He joined the PGA TOUR in 1991, and won the PGA Championship that same year. Daly garnered quite a bit of media attention from this victory, due to the fact that he was the ninth and final alternate for the event. The eight other alternates couldn’t make it. John, playing in just his third major, secured a three-stroke victory. That earned him PGA TOUR Rookie of the Year honors in 1991.

John won the British Open in 1995 in a playoff with Italian golfer Costantino Rocca at St. Andrews. Daly is the only eligible two-time major winner never selected to play in the Ryder Cup. Daly went on to win the Buick Invitational in 2004, and earned the PGA TOUR Comeback Player of the Year distinction that year.

He is primarily known for his driving distance off the tee, earning him the nickname “Long John.” He’s earned some attention for his free-wheeling attitude and his multiple business ventures. Daly is also known for his involvement with many charities, including several in northwest Arkansas. 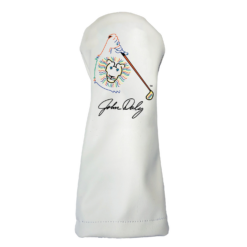 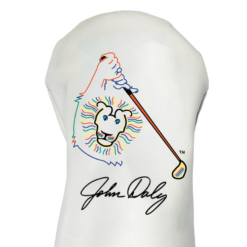 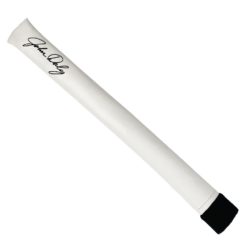 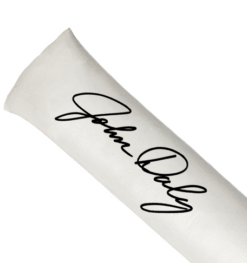 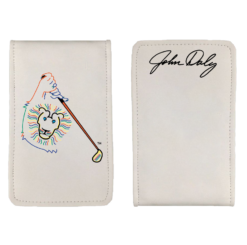 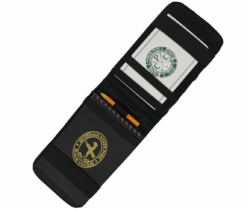 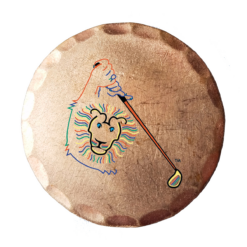 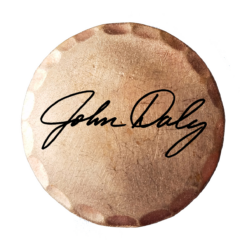 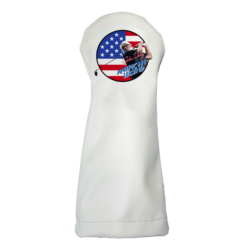 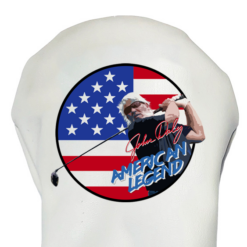 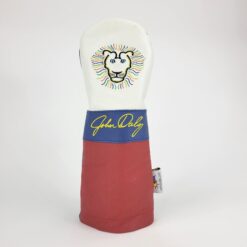 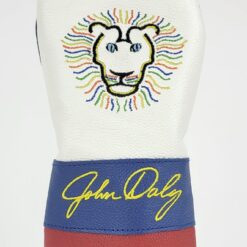 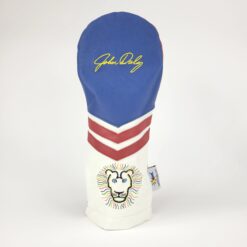 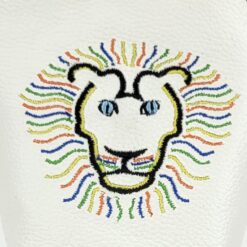